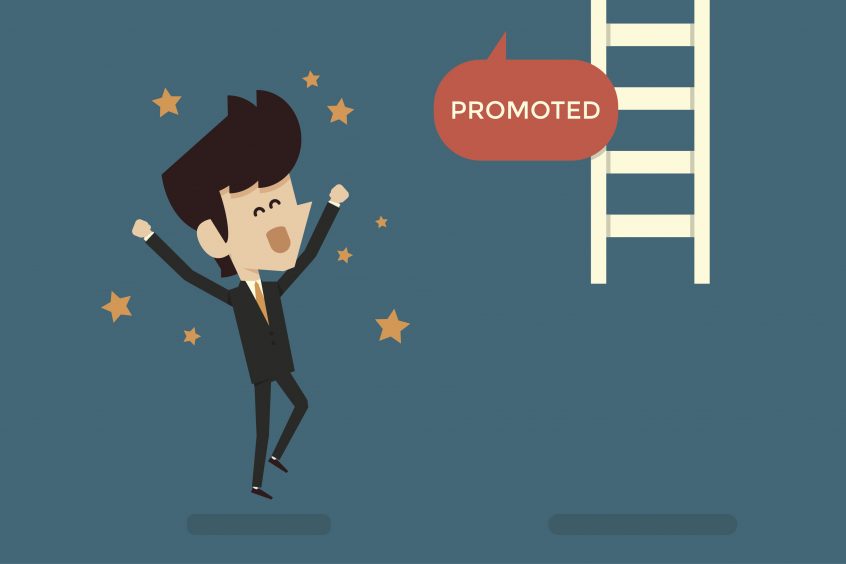 Elements of Destruction is proudly announcing the promotions of two valuable players to General. Sheikian and Enbalmed

Sheikian, also known as Dems, has been with EOD since January 1, 2010, New Years Day. He has shown time and time again

dedication to the organization by leading raids, always including EOD Players in activities and helping those in need. Additionally, he has

helped recruit many players to the organization. 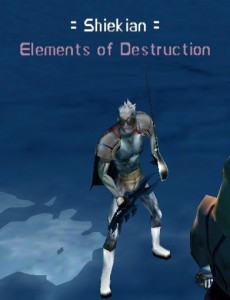 Enblamed has also been with us since 2010, he has shown leadership time and time again. Encouraging and inviting other org members

to be involved in activities, being the TANK or the meat-shield when we needed one desperately.  He shows leadership in raids and ensures that

people get items that they need. 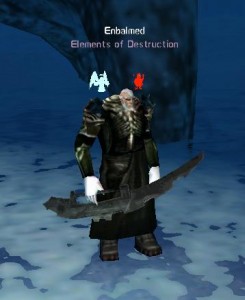